On Saturday, January 15, 2011 at 7:30 pm, at 219 Hamilton Street in Rochester NY,  the National Minister of First Community Interfaith Institute Inc., Minister Lawrance Lee Evans, will give a lecture entitled “Doology Asks for the Real King to Stand Out!”Rev. Dr. King would have been 82 years old this year if he was not assassinated when he was 39 years old.


When a 42 year old seamstress refused to relinquish her bus seat to a white man and was arrested, a bus boycott was called. A young man named Dr. King was elected president to an organization called the Montgomery Improvement Association. The public life of Rev. Dr. Martin Luther King was born.


We invite the public to hear Minister Lawrance Lee Evans as he addresses many of the misconceptions about King and the movement. Minister Lawrance Lee Evans, the developer of Doology, founder of First Community Interfaith Institute Inc., and financial supporter of the Charles Riley Tutorial Program, will explain how Dr. King's brief life enabled him to be a “drum major for justice."
at January 10, 2011 No comments:

Wrap-up of our First Fruits/Kwanzaa 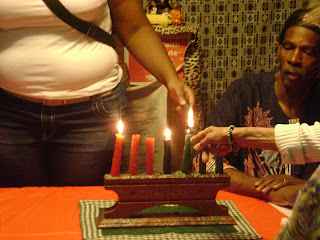 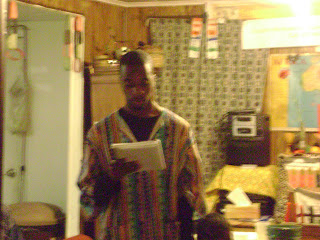 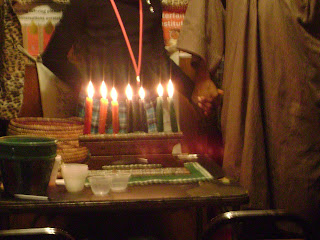 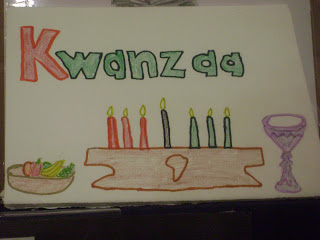 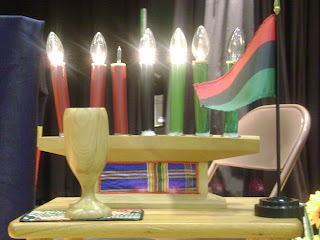 From discussions during the First Fruits (December 1-25) about humans' interdependence of each other, a beautiful African Mothers Day program at School #33 where we learned about the similarities of harvest celebrations throughout the diaspora, to black history, to finance, to poetry and pizza, to a mini-concert, and concluding with a marvelous feast with songs, libation and good food, First Community Interfaith Institute Inc. once again honored the ancestors and concluded 2010 with more food for thought for the new year 2011. For more videos from our Kwanzaa season, go toyoutube.com/onilah .
at January 03, 2011 No comments: 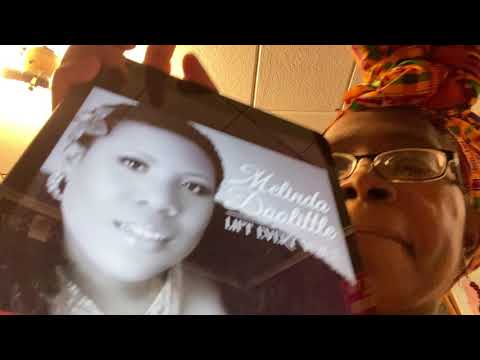